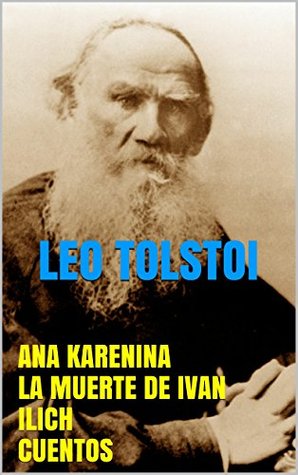 Kellogg on Branding: The Marketing Faculty of the Kellogg School of Management